Ever wonder why some high earned occupations are always dealing with hyper tax while the ultra wealthy aren’t?

If you’re a physician, athlete, entertainer or high paid salary employee. You’ve probably noticed that Uncle Sam takes anywhere from 35 – 60% of your paycheck. As a matter of fact the larger your paycheck grows, the more you give to Uncle Sam.

Have you ever wondered what others who employ you do?

Yes you read that right. A salary of nothing more than $1.00 USD.

Some may be old enough to remember the 1921 Film The Dollar-a-Year Man. Well,not exactly like that.

But first let’s talk about “why” someone would want to have a $1.00 salary.

The Dollar-a-year men first came from World War I when the government forbade them from accepting their services of unpaid volunteers.

In today’s society executives do this in exchange for equity which is taxed substantially less from the IRS. A few examples are below:

Does Uncle Sam Love It?

Not at all. As a matter of fact the IRS claims that these are too low for salaries. Why? Because “Tax Withholdings” is the primary earner of taxes. With a salary so low, the IRS will get nothing from the earned income.

A C corporation deducts pay as a business expense, so the IRS wants to argue pay is too high and can’t be deducted. But in an S corporation, there are smaller taxes to the owners by paying amounts out as “dividends” not as pay. After all, income taxes apply in any case, and the rates on dividends can be better than pay. What’s more, the payroll taxes on compensation are shared by the employer and the employee. That means each side is paying more tax.

Famous examples of this S corporation tax dodge involved John Edwards and Newt Gingrich. But there’s little to suggest it is illegal. It is simply a question of degree. Many of the tax cases in which people are found to pay too little compensation involve extreme facts, as where someone claims to be working for nothing

Could this be why so many people are not concerned about paying large amounts of taxes in New York and California?

Where an executive takes $1 cash compensation plus considerable non-cash compensation like options and stock, one could argue there’s an abuse depending on exactly what’s awarded and exactly how the plan is implemented. Even so, most equity in this context is subject to tax as wages.

While the majority of the world idolizes high salaries and paid vacations. Many astute executives, founders and Ultra-High Net Worth Individuals (UHNWI) know that passive income and active income are taxed completely differently.

As a matter of fact, for certain organizations executives can be compensated in the form of bonuses, equity, stock options, insurance policies/premiums, etc. These forms allow compensation with various tax rates normally lower than the standard. Keep in mind that depending on the current tax laws pass-through income generated by an entity also has advantages of lower taxation.

How This Is Used Today

As mentioned earlier investors, executives and founders typically use this method. Here i san example of how Facebooks’ Founder uses it:

As you can see there is a certain amount of allowances and business expenses that are related. This enables a smaller salary and makes the investors feel more comfortable.

Why Do Stockholders Love This Method?

In short it shows that the founder and Executive Board are not sucking the company dry in high compensation plans. The fact that they leave more of the bottom line profit available gives stronger returns for the company overall.

As income tax is closely related to location, and salary. Passive income and income via ownership is taxed differently. Here is a brief example. 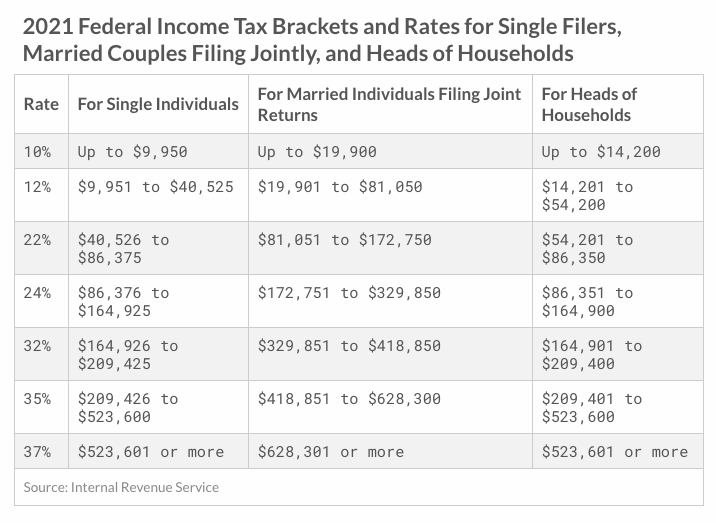