The following testimony specifies opposition, by MassLandlords, Inc., to the proposed legislation, An Act Enabling Local Options for Tenant Protections 192 H.1378 S.886. This bill is proposed by representatives Mike Connolly and Nika Elugardo. 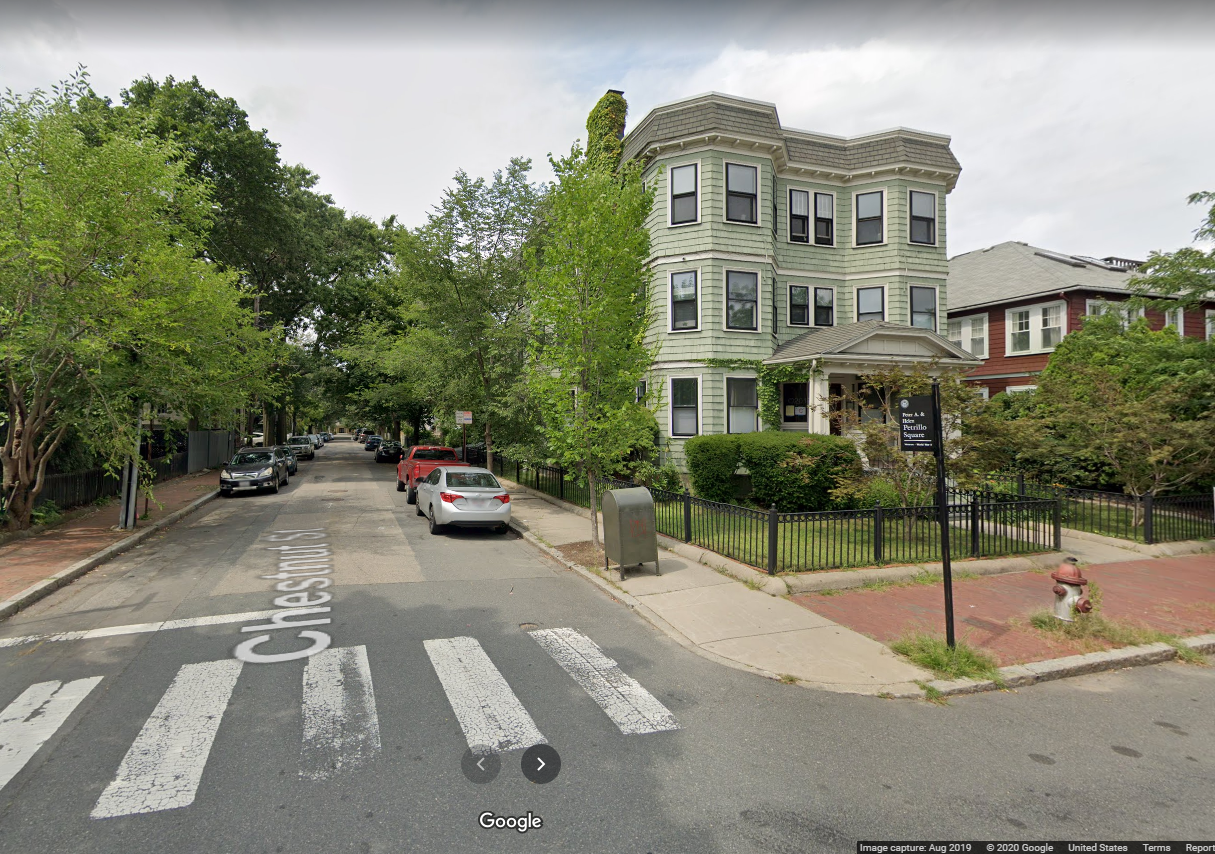 Peter Petrillo died of a heart attack after being ordered by the Cambridge rent control board to jack up this building. This intersection was named for him and his widow.

This legislation would legally re-enact rent control statewide, a failed policy that was attempted in Cambridge, Brookline and Boston from the 1970s to the mid-1990s. In 1994, a statewide ban on rent control, Chapter 40P, was enacted via referendum.

To attempt now to rewind the clock and again enact rent control laws would be to invite the same failed policies that inspired the need for Chapter 40P originally. Studies and experience have shown that rent control policies reduce housing and rental housing stock overall, deter maintenance of housing, discourage investment in new housing and force small rental property owners out of the market – all opposite outcomes of what is needed.

A well-known case of rent control disaster is memorialized on Magazine Street in Cambridge and detailed here. The case of homeowners Helen and Peter Petrillo ended in a fatal heart attack for Peter immediately following a dispute with the Cambridge rent control board over a basement apartment in the couple’s three-decker that would have cost them tens of thousands of dollars. Helen Petrillo eventually won their case, but a sign standing in front of the house remains as a reminder of rent control’s deleterious effects.