While authorities have accused a private financial group of misleading members of the public with promises of high-return wealth management products, what is not being said publicly is the fact that the rise in the dollar is a significant factor undermining emerging markets in which China participated. The Chinese government warned the provinces and private companies NOT to borrow dollars. Despite the fact that the Chinese government is portrayed as COMMUNIST still in the West, there would be no banking crisis if they were. 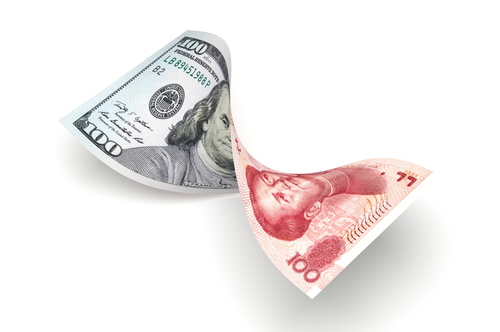 Many operations borrowed in dollars made the same fatal mistake I have witnessed since the 1980s. They sell these loans in a foreign currency with the expectation of saving money on interest. But the FX can be 20% to 40% within a 2-year period and there is NEVER any foreign exchange consideration. In addition to this FX crisis, the inexperience of people who think it is easy to be a money manager has discovered the reality of being inexperienced. This is why you find the standard clause in the West – past performance is no guarantee of future success.

Japan is once again the largest holder of US debt. This is NOT because they have been buying more, it is because China is selling off debt gradually because the dollar is high and the risk of war with the United States is rising by the day. Biden has already destroyed the world economy. It is now impossible to repair even if you vote for all Republicans 100%. The destruction of SWIFT has divided the world and has terminated Globalism. China is liquidating US debt gradually and rightly so. Beware of 2023 ahead. The people writing the scripts for Biden are ONLY concerned with climate change and have ZERO experience in geopolitics. 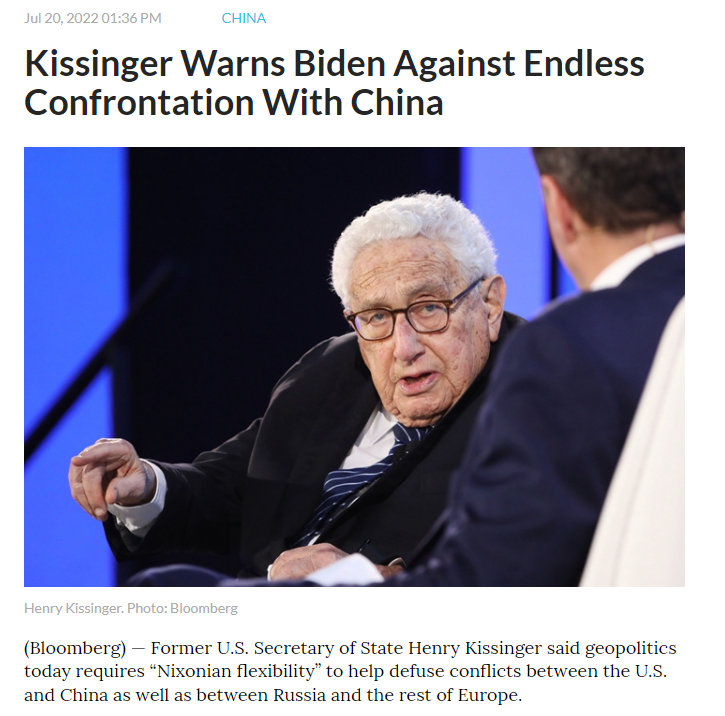 Henry Kissinger has been a critic of Biden on his war effort against Russia and China, or should I say the real president who is writing the scripts. EVERY President since Nixon has invited Henry to the White House EXCEPT Biden. Henry is the best geopolitical analyst I know of. I myself was called by my local Congressman asking me to fly to a meeting. I declined. But I asked why was I being called? I was told there is a serious lack of experience in Washington. I was stunned, to say the least. I have no desire to step into what has become a hateful confrontation in Washington that resembles a high school food fight in the cafeteria. 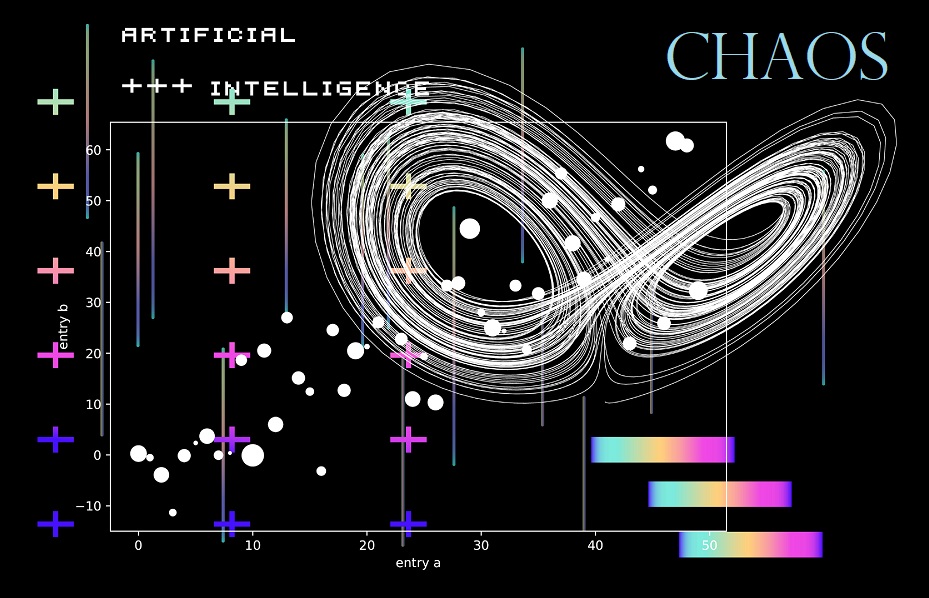 If you do not have eyes in the back of your head, you better learn how to use a rear-view mirror. The purpose of this blog is to help you to see that we are all connected. The old saying about Chaos Theory was that the flapping of a butterfly’s wings in Thailand can alter the weather cycle in Europe. The slightest alteration can produce a starkly different outcome. This is why I am often a critic with a different view when it comes to governments. Those at the helm are often LINEAR thinkers who see only one cause and effect that produces the future.

It is people like Klaus Schwab who think they are so intelligent that they can actually alter and shape the future. His entire premise of the 4th Industrial Revolution is that he can direct it and control it when creativity cannot be controlled or put on some schedule. A good trader learns from his mistakes. If he never made a mistake, then he will end up in a real crisis for he will assume he is always right and then lose it all.

Life is a learning process. We advance only as we learn and the mother of all invention is our mistakes. Learn well from them, if you wish to survive and stop blaming other people. That is the #1 problem with the goldbugs. They do not seek to understand, but just blame the bankers for why gold has not reached $10,000. They cannot advance because they look at the market objectively. That is a critical factor we learn in this journey we call life.

Clean Energy Or Fossil Fuels? Wall Street Is Betting On Both – Investment Watch
Moneydance Review 2022 | Is This The Best Quicken Replacement?
Turning a Private Loan Into a Profitable Flip After Foreclosure