Fact: MONEY MAKES THE WORLD GO AROUND. So if the world of money seizes up………

To prevent social disorder becoming severe, we find out the answer to WAR WHAT IS IT GOOD FOR?

I call this possible scenario OctoberGeddon. Why might it happen? Eurozone, other Developed markets, China and other Emerging markets all suffering major economic and/or market stress. When one goes, domino effect/ contagion/ cascade/ chain reaction will bring others with it until the mighty USA also succumbs. Current US “strength” is irrelevant. Decoupling from rest of world is a fantasy.

Fauxahontus blocked Ron Paul’s attempts to audit the Fed – now she bloviates for the cameras as she pretends to be on the side of the middle class against this criminal private banking cartel. So not buying it, Senator Running Deer.

‘I’m very worried that the Fed is going to tip this economy into recession,’ the Massachusetts Democrat told CNN‘s Dana Bash.

As the parasites at the Wall Street investment banks kill off their host – the productive economy – Goldman Sachs is still jamming its blood funnel into every source of wealth, but is facing diminishing returns.

Goldman Sachs has been hit by a wave of defections, and the atmosphere at the financial giant is at “an all-time toxic high right now,” The Post has learned.

Six overworked first-year bankers quit and walked out en masse from the bank’s 200 West Street headquarters in downtown Manhattan on Wednesday after getting news of their bonuses, sources told The Post.

Their departures have been followed by others in the same division — as everyone from chief executive David Solomon on down — constantly stresses the need to “perform, perform, perform,” sources told The Post. 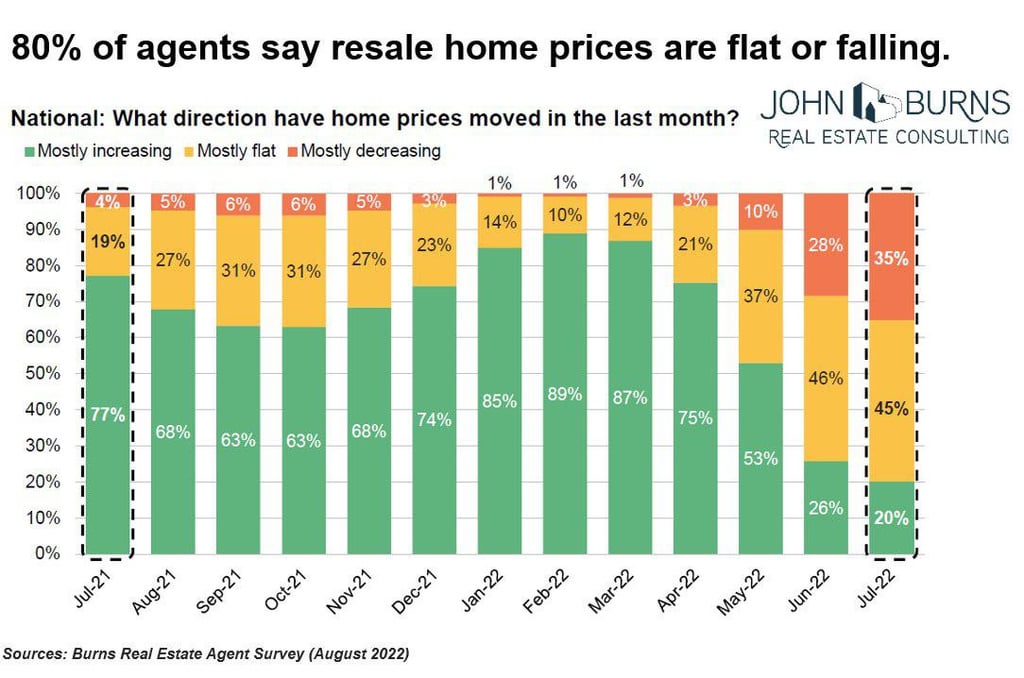